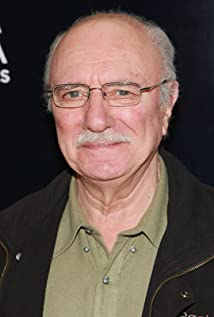 Philip Michael Bosco was born in Jersey City, New Jersey, to Margaret Raymond (Thek), a policewoman, and Philip Lupo Bosco, a carnival worker. He was of Italian and German descent. Bosco graduated from Saint Peter's Prep School, 1948, and from the Catholic University of America, A.B. 1957. He served as a private in the U.S. Army Signal Corps, 1951-53. Bosco worked in a carnival and as a trailer truck driver before becoming an actor. He received the Shakespeare Society of Washington, D.C. Award (1957), won the Variety NY Drama Critics' Poll for his performance as Heracles in "The Rape of the Belt" (1961), and received a Tony nomination for "The Rape of the Belt". In 2007, he had a big role as Lenny Savage, the father of Laura Linney and Philip Seymour Hoffman's characters, in the drama-comedy The Savages (2007).

Unforgivable Blackness: The Rise and Fall of Jack Johnson