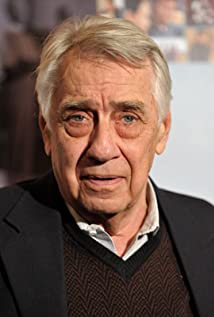 Philip Baker Hall was born in Toledo, Ohio, to Berdene (McDonald) and William Alexander Hall, a factory worker who was originally from Montgomery, Alabama. He did not start acting until he was 30 years old, and shot to cult fame when he turned in an electrifying performance as Sydney, the veteran gambler, in Paul Thomas Anderson's debut feature, Hard Eight (1996). However, it was his underrated work in the same director's star-studded Magnolia (1999) that really caught the mass film public's attention. His performance as the legendary quiz show presenter "Jimmy Gator" was an incredible performance. He has since been in a few blockbuster movies, like The Sum of All Fears (2002), and stars in Dogville (2003), directed by Lars von Trier.