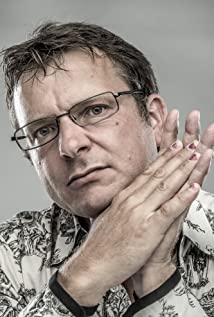 Phil Hunt is Co-Managing Director of Head Gear Films, an international film distribution company as well as the founder and Managing Director of Bankside Films, and Bohemia Media.Executive producer, financing and international distribution. In the past decade Head Gear has invested in almost $1bn of production in more than 300 films.Other aspects to his career include being a BAFTA voting member; mentor to National Film and Television producing students; regular speaker on the industry circuit; and founder/festival director of the British Film Festival of Kurdistan, Iraq.Phil began producing feature films in the mid 90's with micro budgets that occasionally found more than a micro audience. Prior to the film business, Phil was an advertising and music photographer and sporadically still dusts off his Hasselblad.

You Won't Be Alone

This Little Love of Mine

Every Last One of Them