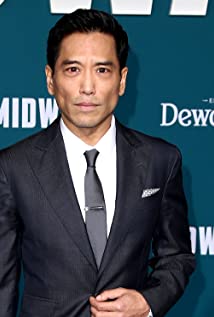 Canadian born actor, Peter Shinkoda, is most well known for portraying the characters of Nobu in Marvel's Daredevil on Netflix, and Dai in Steven Spielberg's Falling Skies on TNT Network. Most recently he can be seen in The Predator, directed by Shane Black, and guest-starring in CBS' new Magnum P.I. reboot series. In 2019 you will see the release of many of Shinkoda's upcoming projects. He is a lead in Sundance Institute funded independent film, Waikiki, he will also appear in CBS' new summer adventure series, Blood & Treasure, recur in highly anticipated upcoming season 4 of AmazonPrime's award-winning series, Man in the High Castle, and he just recently wrapped work on Roland Emmerich's feature film, Midway, to be released on Veterans' Day.