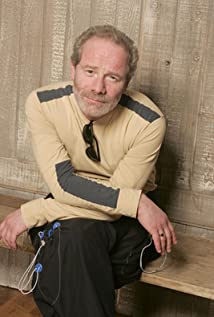 He was interested in directing films at the age of 19 and he made several shorts. As he wasn't admitted to the National Film School, he decided to dedicate himself to acting, and made his debut in the theatre in 1988 before moving to cinema and television. Fame came with the parts he played in such films as Riff-Raff (1991) by Ken Loach, Braveheart (1995) by Mel Gibson and Trainspotting (1996) by Danny Boyle, but above all when he won for best leading actor at the Cannes Film Festival in 1998 for My Name Is Joe (1998), once again by Loach. The Magdalene Sisters (2002) is the second feature-length film he has directed. He also directed a few episodes of the BBC TV series, Cardiac Arrest (1994), which earned him a best director nomination from the Royal Television Society.

Mowgli: Legend of the Jungle