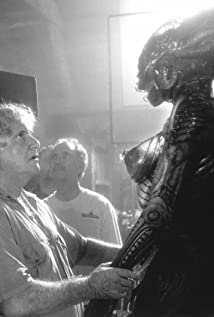 Peter Medak is a Hungarian-born British film director. Born in Budapest, Hungary, then part of the Warsaw Bloc, Medak fled to England at the age of 18 during the bloody uprising against the Soviet regime. He began his career with associated British Picture Corporation in Borehamwood. He studied and worked his way through by being an assistant editor, assistant cameraman and eventually a 3rd, 2nd and 1st assistant director on many British films of the late 1950s and early 196Os.Medak worked with some of the most legendary British film directors, including, among others, Sir Carol Reed, David Lean, Anthony Asquith, and Fred Zimmerman. He was signed in 1963 by Universal Studios in Hollywood where for the first six months he the chance to observe Alfred Hitchcock and many others. He began directing television in Hollywood and in London. In 1967, he signed with Paramount Studios where he finally achieved his dream and directed his first feature film called Negatives (1968), featuring Glenda Jackson in her film appearance.He then proceeded making two highly acclaimed black comedies: The Ruling Class (1972), and A Day in the Death of Joe Egg (1972) (for which he received an Academy Award nomination). Since then he has directed many feature films on both sides of the Atlantic. In recent years, he made The Krays, which won him The Evening Standard Award for Best Director in England. Later films which he directed include: Let Him Have It, Romeo is Bleeding, The Men's Club, etc.

Sex and Lies in Sin City