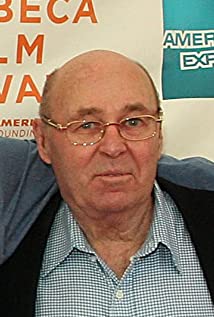 Actor, writer, producer and director Peter Masterston is best known for his adaptation of Larry L. King's "Playboy" magazine article "The Best Little Whorehouse in Texas (1982)" into a smash Broadway musical, for which he received two Tony nominations. He also was the screenwriter of the underwhelming 1982 film adaptation that starred Burt Reynolds and Dolly Parton. Masterston complained that Reynolds, then in full-superstar status, had tinkered with the character and dialog of the sheriff to make him more like Reynolds' own persona, thus fatally flawing the film.Before hitting it big with "Whorehouse", Masterston had an unspectacular career as an actor beginning in the mid-1960s and continuing through the mid-'80s, when he shifted his attentions towards directing with The Trip to Bountiful (1985). The film, which was adapted by Masterston's cousin Horton Foote from Foote's own play, was a success, earning Geraldine Page the Academy Award as Best Actress.

The Trip to Bountiful

The Best Little Whorehouse in Texas