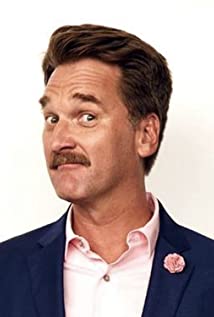 Pete Gardner (aka Pete Zahradnick) was born and raised in Scarsdale, New York. He went to college at Skidmore, in Saratoga Springs, New York. In 1986, He moved to Chicago to pursue improv. He studied at ImprovOlympic with Del Close and was on a house team there for many years. Pete then joined the group ED, which lead to creating Jazz Freddy in 1992 at the Live Bait Theatre where he had a vision to do more patient, theatrical improv. He later began directing at Second City.Gardner lives in Los Angeles with his wife and two children.

Boris and the Bomb