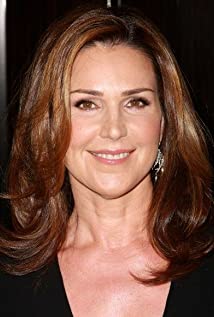 Born in Waco, Texas, Peri Gilpin grew up in Dallas, where her family encouraged her acting abilities. After studying at the Dallas Theater Center, she pursued acting at the University of Texas at Austin and then at London's British-American Academy. She appeared in guest roles on such popular situation comedies as Designing Women (1986), Cheers (1982) and Wings (1990), where she worked with the late producer, Roz Doyle, the namesake of her character on Frasier (1993).

Make It or Break It