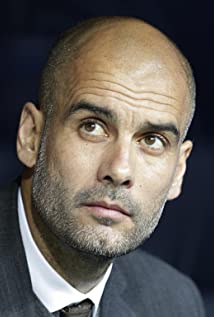 Josep 'Pep' Guardiola is a football manager, known as being one of the greatest tacticians in the history of the sport. He was born in Catalonia and has been a FC Barcelona fan since his childhood, acting as a ball-boy for the senior team when he trained in the team's youth academy. He played for Barça for 11 years and won four back-to-back La Ligas and the club's first European Cup. From 2008-2012, he managed a Barcelona team that, with Messi as its star, will go down as one of the greatest teams in the history of the game. In four years, he won a club record 14 honors. He has also managed German powerhouses Bayern Munich and became Manchester City manager in 2016.

Bobby Robson: More Than a Manager