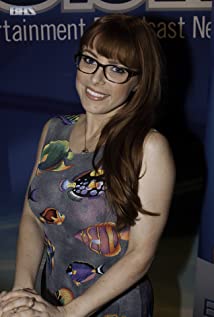 Tiny (only five feet), but buxom, shapely, and adorable blonde bombshell Penny Pax was born on February 18, 1990 in Miami, Florida. She's of Irish and German descent. Pax grew up in Ohio, California, New Zealand, Hawaii, and Florida. Penny attended both middle and high schools with performing arts programs; she did live theatre and musicals all through high school. Moreover, Pax played soccer during her sophomore year in high school and swam on the swim team, which directly led to her working as a lifeguard for a little over five years. However, Penny was dissatisfied with her job as a lifeguard, so she decided to join a modeling website and posted a few on-line pictures of herself. An agent for adult films saw said photos and contacted Pax to do a boy/girl shoot. A subsequent career in explicit hardcore movies followed soon thereafter.

The Submission of Emma Marx: Evolved