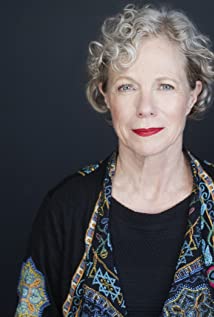 Penny has written and produced several award-winning short films, Wilderness (2010), Margaret Finds Her Mojo (2012) and more recently is known for directing Night Shoot (2018) and Martin's Hagge (2016), written by Gordon Pinsent, as well as The Run (2014). She has produced several web series and short films, two of which have won awards, as well as several television concept pilots in collaboration with The Incubator Studio in Toronto. She has written three feature screenplays, one which was accepted into the 2018 Women in the Director's Chair, Story & Leadership Program.