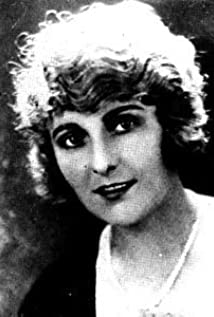 Born on her father's farm in Green Ridge, Missouri, the youngest of five children. Moved with her family to Springfield, Missouri, where she grew up. Joined the Diemer Theatre Company during her second year of high school, and went on the road with a touring stock company at age 18, in 1907. Signed by the Powers Film Co. in New York in 1910, and proceeded to work thereafter for many companies in starring roles. In 1914, she starred in Pathe's The Perils of Pauline, the fifth serial chapter play ever made. She became an international star therein and was the leading heroine of serial films for the next several years. Following an unsuccessful attempt to achieve the same success in feature films, and with her health deteriorating, she retired in 1923, living in France until her death in 1938.

The Perils of Pauline

The Exploits of Elaine