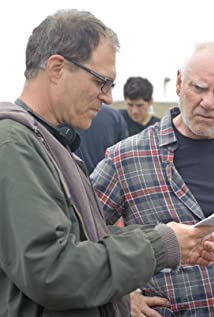 Paul Ziller has directed over 40 feature films and MOWs, plus various series episodes. He is experienced in all genres: sci-fi, family, action, mystery, and drama, though more recently has been directing romantic comedies. His past experience as an editor and writer gives him a unique skill set to shoot a quality film on today's tight schedules. Having spent nearly a decade directing for the Syfy Channel has made Paul particularly skillful in the realm that includes planning visual effects. Most importantly, he loves collaborating with his cast and crew.

Jingle Around the Clock

Love on the Slopes