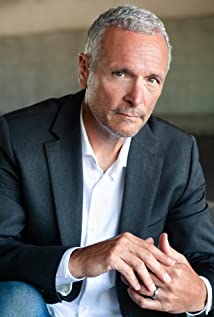 Paul Urcioli hails from the great state of New Jersey. He grew up listening to Springsteen and spending time "down" the shore. He graduated NYU, did a boatload of downtown and Off-Broadway theater, has been performing and teaching improvisation and sketch comedy for over 25 years, was part of the original Present Company that started the NY International Fringe Festival, has performed in NY, London, Scotland and Ireland, appeared in films and commercials and has guest starred on just about every TV show that shoots in NYC. He is also a teacher and director with years of experience and is now producing small films. He resides in Los Angeles after working in New York for many years. Baseball is his religion, he also plays soccer, tennis and golf. Husband, father, dog lover, cook and BBQ enthusiast who enjoys writing about himself in the third person.

Stranger in the House