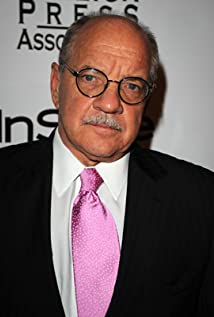 Although his name is often linked to that of the "movie brat" generation (Steven Spielberg, Martin Scorsese, Francis Ford Coppola, George Lucas, Brian De Palma, etc.) Paul Schrader's background couldn't have been more different than theirs. His strict Calvinist parents refused to allow him to see a film until he was 18. Although he more than made up for lost time when studying at Calvin College, Columbia University and UCLA's graduate film program, his influences were far removed from those of his contemporaries--Robert Bresson, Yasujirô Ozu and Carl Theodor Dreyer (about whom he wrote a book, "Transcendental Style in Film") rather than Saturday-morning serials. After a period as a film critic (and protégé of Pauline Kael), he began writing screenplays, hitting the jackpot when he and his brother, Leonard Schrader (a Japanese expert), were paid the then-record sum of $325,000, thus establishing his reputation as one of Hollywood's top screenwriters, which was consolidated when Martin Scorsese filmed Schrader's script Taxi Driver (1976), written in the early 1970s during a bout of drinking and depression. The success of the film allowed Schrader to start directing his own films, which have been notable for their willingness to take stylistic and thematic risks while still working squarely within the Hollywood system. The most original of his films (which he and many others regard as his best) was the Japanese co-production Mishima: A Life in Four Chapters (1985).

Eames: The Architect & The Painter

The Rules of Film Noir