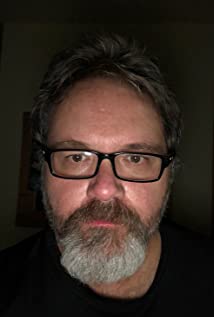 Paul Pawlowski has worked in the Hollywood system for many years, first in the corporate arena for Paramount Pictures followed by freelance production and post-production assignments on 23 feature films for Sony Pictures Entertainment. He has also helped produce dozens of independent movies and enjoys working with other filmmakers.Paul holds a Master of Fine Arts in Screenwriting degree and is an award-winning screenwriter having completed dozens of screenplays. One day he realized that all of his screenplays existed in digital format, and once he has left this realm, those files will be lost forever. He decided to self-publish his screenplays on Amazon as a way of preserving the works for future generations of directors and producers to discover as potential projects.Before his foray into Hollywood, Paul completed a Master of Science in Finance degree while working for Merrill Lynch and Lipper Analytical Services. While he enjoyed his time in the financial services industry, he always had a passion for movies, so he followed his dreams and has never looked back.Rumor has it that his Last Will & Testament stipulates his tombstone must read: FADE OUT.

The Trees Have Eyes