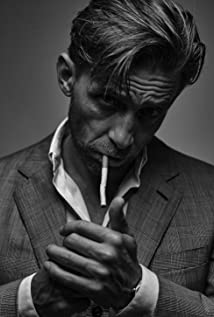 Paul Mann is an American actor based out of New York and Los Angeles . He emigrated from Russia to the United States when he was 18 years old to pursue his acting career. Four years after his arrival he joined the United States Army and completed basic training and Airborne school assigned to the 82nd Airborne division in Fort Brag NC he then volunteered to go to Ranger School. Being one of the few to complete this training on first attempt, Paul was soon deployed for 15 months to Afghanistan and after completion of his tour of duty Paul decided it was time to pursue an acting career. Starting first by studying the Meisner technique he continued his training taking many acting classes in NYC and as soon as he started to go out on auditions he immediately booked a guest starring role in the Netflix show Daredevil. This first job confirmed his passion for acting and Paul continues playing characters on TV and film where he can exploit his talents and experience that he gained from the military and being an accomplished Parkour athlete and successful fitness instructor.