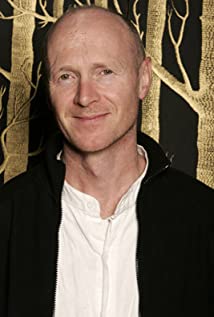 Paul Laverty was born in Calcutta, India, to an Irish mother and Scottish father.He obtained a Philosophy degree at the Gregorian University in Rome. Thereafter he obtained a law degree in Glasgow and went on to do an apprenticeship with two of Scotland's most celebrated lawyers. He became a practising lawyer.In the mid eighties he travelled to Nicaragua, Central America, and lived there for almost three years. He worked for a Nicaraguan human rights organisation During this time he travelled widely in Guatemala and El Salvador which were both in a state of civil war.Laverty received the Fullbright Award in 1984 and lived in Los Angeles for 18 months.After his time in Central America Laverty made contact with the director Ken Loach and since then they have been working in constant collaboration.

Sorry We Missed You

The Wind that Shakes the Barley