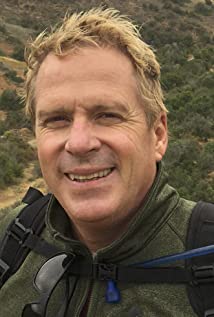 Born in New Jersey, Holahan started as a shooter, cranking his Bolex and setting f-stops while making political films. After a multi-year stint living and shooting in Indonesia and the Philippines, Holahan returned to New York to shoot rock videos, MTV shorts, commercials and low-budget features.After landing in Los Angeles, Holahan started to direct. He directed commercials, then moved on to one hour episodic television. He loves story-telling with a keen cinematic approach. Holahan is known for being a fast-paced director with a sense of humor.Paul is currently Executive Producer/Director on TNT's The Last Ship from Michael Bay's Platinum Dunes (2016.) His other Producer/Director credits include Fairly Legal (USA), The Ex-List (CBS), Without A Trace (CBS) and In Justice (ABC). He recently directed an episode for Amazon's The Man in the High Castle from Scott Free Television.Holahan's work in television has been varied - from his early years on the genre cult series Witchblade, to Fringe, Ugly Betty, Burn Notice, White Collar, Castle, and many more.