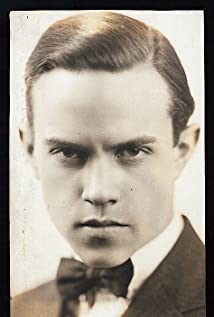 American character actor. Upon his entry into films in 1930, he was typecast as a weakling or criminal type. He received great acclaim for his role as Garth Esdras, the haunted and hunted accessory to murder in Winterset (1936). Memorable as the weaselly convict who tries to kill James Cagney at Steve Cochran's behest, but gets his just deserts in the trunk of a car, in White Heat (1949). After two decades as a film actor, he made a small foray into film directing. He died at 58.

The Boy and the Pirates

Not as a Stranger