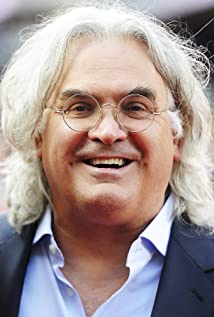 Paul Greengrass started his filmmaking career with a super 8 camera he found in his art room in secondary school. Those short movies were animation horror films he made using old dolls, artist dummies, and the general art room clutter.After studying in Cambridge University he got into Granada Television School and spent the first ten years of his career roving global hot spots for the hard-hitting documentary series, World in Action. By this time he became very interested in the Northern Ireland conflict.In 1989, he directed his first fiction movie, "Resurrected", that won an award in Berlin. He continued his career as a fiction filmmaker with a series of TV movies dealing with social and political issues: Open Fire (a police scandal about a policeman accused of murder), The One that got away (about a military operation during the first Gulf War).His documentary style became more dynamic and intense with each movie. In 2002, Bloody Sunday achieved international acclamation and won the first prize in the Berlin Festival. After that he has continued his career in the United States with "The Bourne Supremacy" starring Matt Damon.