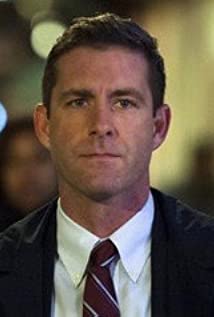 Born in New York City and raised in Lynchburg, Virginia, Paul graduated from Northwestern University in 1993 and went on to get his masters at the Old Globe/University of San Diego Drama School.He and his producing partner, Kelly Miller, formed their company, Pulled Pictures, in 2004 to produce Paul's directorial debut feature, Forgiven, which Paul also wrote and starred in. The film was shot in Wilmington, North Carolina in the fall of 2004 and premiered in dramatic competition at the 2006 Sundance Film Festival.He splits his time between theatre in New York - notably the 2002 hit Broadway revival of Noises Off (opposite Jane Curtin), and the downtown rock musical Debbie Does Dallas - and work in television and film.He lives in New York City.