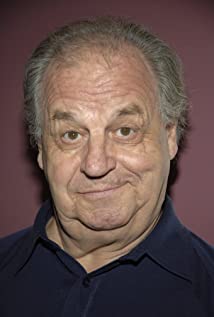 Dooley was a keen cartoonist as a youth and drew a strip for a local paper in Parkersburg, West Virginia. He joined the Navy before discovering acting while at college. Moving to New York, he soon found success as a regular on the stage. Also having an interest in comedy, Dooley was a stand-up comedian for five years, as well as having brief stints as a magician and as a clown. Unafraid of trying different areas of entertainment, he was also a writer. After appearing in many movies, including most notably Popeye (1980), Dooley has appeared as recurrent characters on various shows, including My So-Called Life (1994), Dream On (1990), Grace Under Fire (1993), and Star Trek: Deep Space Nine (1993).