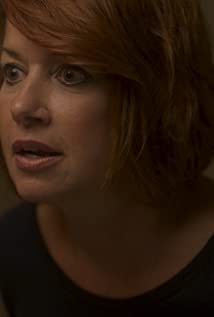 Patty O'Neil is an actress from the Boston area. Patty is recognizable in many local commercials as well as print media appearing in ads for Revlon, TaylorMade and American Girl Doll but her personality is known for the television show The Hero starring Dwayne "The Rock" Johnson. This exciting reality competition series set in the country of Panama presented challenges and bribes and sacrifice ending with America voting on The Hero! Patty was the winner.You will find Patty opposite Jake Gyllenhaal and Miranda Richardson in the critically acclaimed movie "Stronger " directed by David Gordon Green and written by John Pollono. This wonderful story is of tragedy and redemption depicts the life of Jeff Bauman a tragic victim of the bombings at the Boston Marathon in 2013. Patty has a strong performance as Aunt Jenn, the tough talking and strongly protective Aunt of Jeff Bauman.Summer of 2018 will bring The Equalizer 2 to the summer screens and Patty enjoyed her role as "Faith". This wonderful action packed film starring Denzel Washington and Pedro Pascal is a sure not to be missed summer blockbuster!Independent films include Sheppard's Maiden and Thinking With Richard.Patty is a self described t.v. game show "geek" and has appeared on Deal Or No Deal, Family Feud (Hallowell) and ABC's MatchGame starring Alec Baldwin.