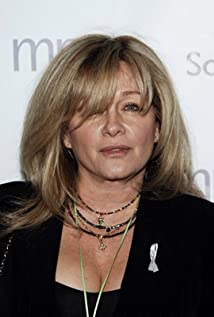 Patti was 17 before her mother allowed her to appear in an Andy Warhol project. Her start in a lesbian love-scene in Flesh (1968), was followed by a string of movies with some degree of nudity included. Since then, she has steadily appeared in good supporting roles, only with a few time-outs, i.e. for bearing Don Johnson's son, Jesse Johnson.