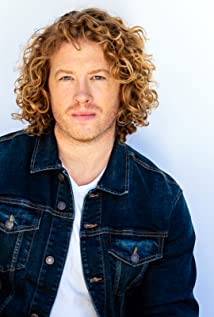 Patrick Quinlan was born in Mount Prospect, Illinois, and grew up in the Chicago suburbs. His interest in acting led him to Loyola University Chicago and the city's theatre scene as he earned a degree in Theatre Studies and English/Literature and a minor in secondary education. He also studied theatre with the renowned Steppenwolf Theatre Company.Since moving to Los Angeles he has appeared in many episodes of television including The Event, NCIS: Los Angeles, The Defenders, Private Practice, Grey's Anatomy, Body of Proof, Monday Mornings and the series finale of House.He co-wrote and acted in the short film Take a Mulligan with writer/director Vince Duque. He has worked with several L.A. Theatre companies, including: Theatre @ Boston Court; The Odyssey Theatre (Irish Curse); & Theatre Banshee (Title role of "Brendan").Patrick studies and performs improvisation at The Second City - Hollywood.