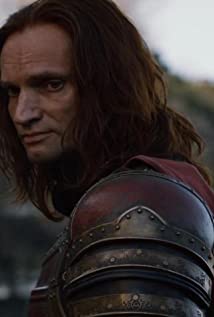 Patrick O'Kane is an actor from Belfast, Northern Ireland who has built up a considerable body of work on the British stage since graduating from the Central School of Speech and Drama. He has appeared in classic and contemporary roles as a member of Britain's leading theatrical companies, including the National Theatre and the Royal Shakespeare Company, and has played the title roles in "Hamlet (1948)", "Macbeth", and "Doctor Faustus (1967)".

Antigone at the Barbican