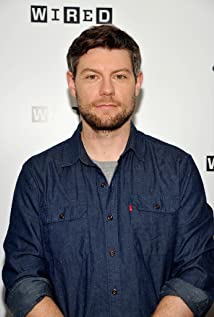 Patrick Fugit was born in Salt Lake City, Utah, to Jan Clark-Fugit, a dance teacher, and Bruce Fugit, an electrical engineer. He has two siblings. He began acting in a summer Theater program through the University of Utah at eleven. He continued on through high school and regional productions. He enjoys biking and skating. In 2002, he was featured in Seventeen magazine, along with Alison Lohman, his co-star from White Oleander (2002).

My Heart Can't Beat Unless You Tell It To