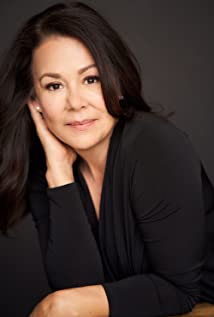 Patricia was born In Manhattan, raised in Queens, and is of Colombian descent. She was raised by her grandmother who ran a boarding house, while her mother worked. A strict Catholic, her grandmother Lilian, kept her fairly isolated, forcing her to create imaginary friends, which sparked her imagination at an early age. Patricia, who only spoke Spanish at home, learned English in kindergarten and from Sesame Street. Her first role on the stage was in 5th grade in the musical "Oliver". She went on to Study at the prestigious Lee Strasberg Institute under the tutelage of Charlie Laughton, Penny Allen, and Irma Sandry. She has a daughter named Sage who is studying editing. Patricia has been living in Los Angeles as of September 2001.

The Wrath of Cain