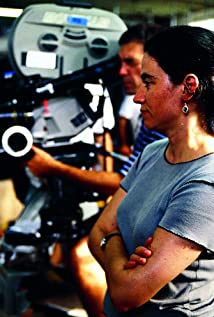 Patricia Cardoso is an award-winning director, writer, and producer. She was the first Latinx woman to receive a Sundance Audience Award and a Student Academy Award®. Cardoso's feature film, "Real Women Have Curves," was a box office and critical success and has become a landmark of Latinx cinema. She is a graduate of UCLA's film school and was director of Sundance's Latin American program for five years. She is a member of the Academy of Motion Pictures Arts and Sciences.