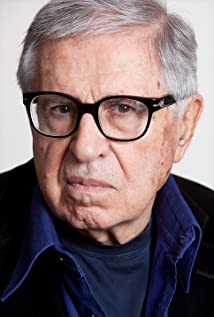 Paolo Taviani studied liberal arts at the University of Pisa, becoming interested in the cinema after seeing Roberto Rossellini's Paisan (1946). After writing and directing short films and plays with his brother Vittorio, he made his first feature in 1962. The brothers have continued to work together ever since, with each directing alternate scenes with the other watching but never interfering.

The Neorealism: We Were Not Just Bicycles Thieves