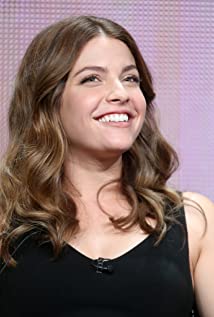 Paige Spara is an American actress. She is known for appearing in films such as Home Again (2017) and series such as The Good Doctor (2017).She graduated from Marymount Manhattan College in 2008, and also studied acting for two years.Spara appeared in two short films, before make her debut on the big screen in Home Again (2017).