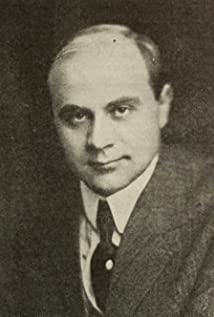 Entering the film industry almost at its beginning, Oscar Apfel began his career in 1911 as a director. He hit the big leagues in 1914 when he was given many prestigious assignments for Paramount Pictures, often in collaboration with Cecil B. DeMille. In 1916, he switched to Fox, and then freelanced for many smaller studios. His directing career began to fizzle out in the 1920s, and he wound up churning out low-budget features for minor studios. He retired from directing in 1927 and began a new career as a character actor, often cast as a senior government official, banker, businessman or other type of authority figure.

The Toast of New York

The Soldier and the Lady

That Girl from Paris

Man on the Flying Trapeze

I Dream Too Much