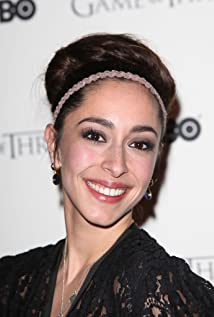 Oona Chaplin is a Spanish actress. Her mother is Geraldine Chaplin. She is also the granddaughter of English film actor Charlie Chaplin, and great-granddaughter of American playwright Eugene O'Neill. She is best known for playing Talisa Maegyr in the HBO TV series Game of Thrones and Zilpha Geary in Taboo.She was named after her maternal grandmother, Oona O'Neill Chaplin.Her acting debut was in the TV Series Spooks.