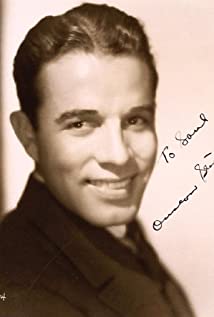 Son of character actor Houseley Stevenson, brother of actor Houseley Stevenson Jr., Onslow Stevens was highly active from mid-1920s at the Pasadena Community Playhouse, where his entire family worked frequently as performers, directors and teachers. he scored a major success on Broadway in "Stage Door" in 1936. He played many leading roles and even more character parts over the years. Although at first a stalwart and reliable figure in films, in later years his career was adversely affected by alcohol. Nevertheless, he was a familiar and respected performer for many years. His final months were spent in a Van Nuys, California, nursing home where, in November 1976, he suffered a broken hip under unclear circumstances. Pneumonia set in and he died in January 1977. A coroner's inquest ruled that the broken hip had occurred "at the hands of another, not an accident."

Tribute to a Bad Man