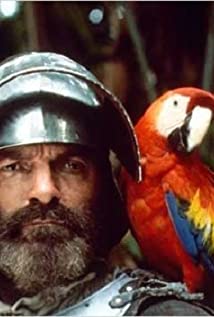 Omero Antonutti (born 3 August 1935) is an Italian actor and dubber, appearing regularly in films and theatre performances. He was born at Basiliano, Friuli. Antonutti's most notable performance to date was in the Taviani brothers' acclaimed film "Padre Padrone". He is also regularly employed in the dubbing of foreign films into Italian, and has provided Italian-language dubs for many of Christopher Lee's parts. In Spain, he has worked with Víctor Erice in "El Sur", and Carlos Saura in "El Dorado". He also played Noah in "Genesis: The Creation and the Flood". He has served as voice actor for Christopher Lee in films such as "Tale of the Mummy", "Sleepy Hollow", "The Lord of the Rings: The Fellowship of the Ring", "The Lord of the Rings: The Two Towers", "The Lord of the Rings: The Return of the King", "Star Wars: Episode III - Revenge of the Sith", "Season of the Witch", "Dark Shadows", "The Hobbit: An Unexpected Journey" and "The Hobbit: The Battle of the Five Armies".