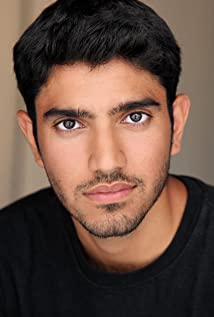 Omar Maskati is an actor from Edison, New Jersey. He graduated from the University of Pennsylvania with an engineering degree. Go figure.He got his professional start Off-Broadway, and has proceeded to work on a number of television shows in guest and recurring roles, as well as several independent features and short films. He received the award for Best Actor at SeriesFest 2019 for his leading role in the independent pilot, "Revenge Tour", which was written by his brother, writer/rapper Kahlil "K-Swish" Maskati. The pilot, which Omar also helped produce, screened at SXSW and the LA Film Festival--among others--winning awards at each.

Jack of the Red Hearts