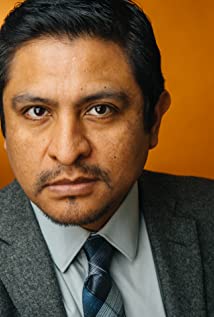 Omar Leyva is a bi-lingual Mexican-American Actor living in Los Angeles, CA. He began his professional on-screen career in 2006 after paying his dues on the stage. His versatility at honestly portraying the most vulnerable empathetic characters, incendiary antiheroes, clueless fools, or wise leaders, has led to a body of work with over 80 film and Television credits spanning from independent to big studio films, TV dramas, sitcoms, dark comedy, horror, and everything in between. Leyva received an Imagen Award nomination for Best Supporting Actor for his work in HBO's Icebox (2018) and has recently been a Guest Star on 9-1-1: Lonestar, Grey's Anatomy, Blue Bloods, Get Shorty, and the upcoming series Coyote, to name a few.