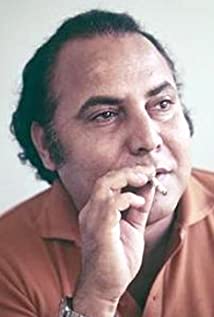 Om Shiv Puri met his wife at Jaipur Radio Station where they worked together. In fact, they had worked together on radio and in plays. Even at NSD, they were together - in the same batch they fell in love. They married, but not before they had waited for nine years (1968). After that, they started a theatre group Dishantar, which did so well that tickets were sold in black for almost every show. Om Shivpuri started his film career in 1971 with Mani Kaul's Ashad Ka Ek Din, soon followed by Gulzar's Koshish in 1972.Finally he shifted to Mumbai in 1974. Thereafter in his career spanning over two decades he acted in over 175 Hindi films playing roles as varied as villains to supporting cast. Amrish Puri probably the best known villain in the industry was younger brother of Madan Puri, Chaman Puri was their eldest brother.Abhinav Chaturvedi who played Nanhe in "Humlog" (1984) TV Series started his acting career at the tender age of five with Om Shivpuri's group.