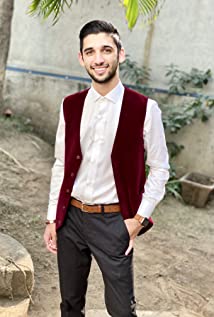 Om was originally born and raised in India. In 2012 he moved to the United States to attend school and live with his family. Early on he noticed his love for the art of acting but unfortunately wasn't able to pursue the craft any further as he attended middle school in the states. Being a shy introvert in a new country was hard enough. It wasn't until during the pursuit of a Computer Science degree that he happened upon acting once again. Diving feet first into the business through classes, and being casted in the indie scene solidified his purpose for the art. He is currently working towards higher achievements through persistent education, while he stays focused on the next big break.