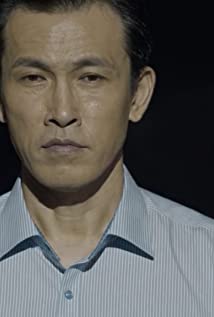 Throughout the mid-1990s, Yoo Oh-sung complemented a career in television with minor roles in film. With his success playing a young gangster in the hit movie Beat (1997), Yoo's face became familiar to a new generation of moviegoers. The year 1999 was somewhat of a breakthrough for Yoo, as he took the lead role in the acclaimed comedy Gancheob Li Cheol-jin (1999) (The Spy) and also starred in the hugely successful Attack the Gas Station! (1999) (Attack the Gas Station!). Yoo's latest role is his biggest, however, as the co-star in Kyung-taek Kwak's smash hit Friend (2001) (Friend). His performance drew much attention and praise, and the film became the most successful Korean film in history. Yoo has also reportedly agreed to star in director Kwak's next feature, about a boxer from a poor background.

My Country: The New Age

Are You Human Too?