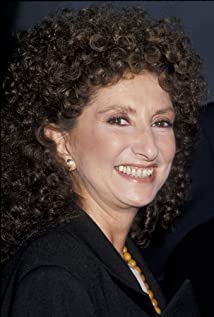 Norma Aleandro is the Grande Dame of Argentine theater and cinema not only because she was not content to have trodden the stage as early as the the age of nine, she is still active in theater and cinema in 2011. Her last film to date, Daniel Burman's La suerte en tus manos (2012) is in pre-production), that is sixty-six years later, but also because she has always brought distinction and nobility to her roles (Maria Callas in the play "Master Class", the guilt-ridden foster mother in The Official Story (1985)). To say nothing of her courageous political stance, her progressive views during the military dictatorship in the late 70s forcing her to go into exile to Uruguay. Back in Argentina, she became known internationally following her poignant role in The Official Story (1985) and soon co-starred in a few Hollywood movies such as Gaby: A True Story (1987) and James Ivory's The City of Your Final Destination (2009). Honored by many awards, Norma Aleandro is a key figure of the performing arts of Argentina.

The City of Your Final Destination