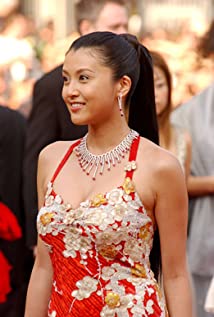 Norika is a Japanese beauty queen, model, and actress. She became Miss Japan in 1992 and was an exclusive model for CanCam magazine. She has appeared in many commercials, TV shows, and films in Japan, China, Hong Kong, and Korea. She has also acted in a couple international films as well. She was the voice for Princess Fiona in the Japanese-dubbed versions of Shrek 1 and Shrek 2.After several years of model and acting work, she has since worked internationally as a journalist and spokesperson, including acting as an ambassador for the Japanese - Korean friendship during the 2002 FIFA World Cup, reporting from the 2004 Olympics in Greece, and going to Afghanistan and holding a photo exhibition there. She was also appointed as one of Japan's ambassador for the Red Cross and goes on missions around the world to support people in need.