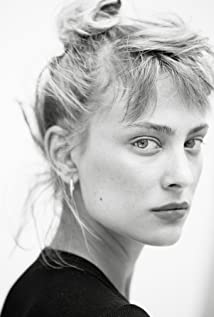 Nora Arnezeder was born in Paris, France, to an Austrian father and a Egyptian mother. While she was still in high-school, she studied acting, dancing and singing at the renowned drama school Cours Florent. Nora's first major role was in 2008 in Paris 36 (French: Faubourg 36), which was directed by Christophe Barratier and for which she won the Lumières Award as well as the Étoile d'Or award. In this film Nora Arnezeder performed the song "Loin de Paname", which was nominated for Best Original Song at the 82nd Academy Awards. In 2012 Nora Arnezeder appeared in the film Safe House, with Ryan Reynolds and Denzel Washington. In the same year she appeared in role of Celia in The Words, opposite Bradley Cooper and Ben Barnes. The film was presented at the Sundance Film Festival.Nora Arnezeder also acted in the horror slasher film Maniac alongside Elijah Wood.In 2013 Nora Arnezeder was the leading actress in the internationally praised costume drama Angélique by Ariel Zeitoun.In November 2014 Nora Arnezeder was cast in the CBS series Zoo, based on the novel by James Patterson and Michael Ledwidge. Zoo premiered in June 2015.Recently Nora Arnezeder participated in the series Mozart in the Jungle playing Anna Maria, the wife of the main character, Rodrigo (Gael Garcia Bernal). The show won two Golden Globes.