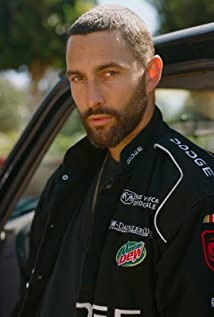 Noah Mills is an actor born in Toronto, Ontario, Canada. He then moved to the United States where he was raised in Baltimore, Maryland. Noah started his career has a model while transitioning into acting. In 2017 he starred on the NBC Drama 'The Brave' as 'Joseph 'McG' McGuire' and can next been seen on NBC's 'The Enemy Within' which will premiere in 2019.