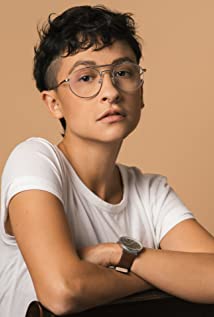 Noah Lamanna (they/them) is a genderqueer actor based in Toronto. Noah was born in Toronto on Feb 28, 1991. They graduated from the Randolph Academy from the performing arts in 2011, and have performed extensively with experimental Toronto indie theatre company Echo Productions. Noah also works as a writer, puppeteer and drag performer. Noah is of Italian, Ashkenazi Jewish, and Chinese descent.

Forgive Us Our Trespasses