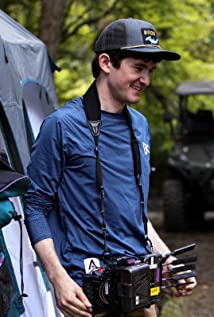 Noah Hutton is a writer and director of documentary and narrative films. He was nominated for the 2021 Independent Spirit Award for Best First Screenplay for Lapsis, a sci-fi feature he wrote, directed, scored, and edited, which premiered in the narrative feature competition at SXSW 2020 and was acquired by Film Movement for theatrical release in 2021. In 2020 he completed In Silico, a ten-year documentary begun in 2009 and supported by Sandbox Films and the Alfred P. Sloan Foundation about a ten-year project to simulate the human brain on supercomputers. Previously he directed the documentary features Deep Time (SXSW 2015) and Crude Independence (SXSW 2009).