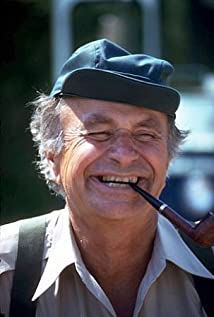 Familiar and well-liked character actor of very different persona than either his father, Noah Beery, or his uncle, Wallace Beery. He attended Harvard Military Academy but managed to make a number of appearances on film and on stage with his father before adulthood. At age 19, he began playing amiable second leads and occasional leading roles, primarily in westerns, before settling into what would be the pattern for much of his career: good-natured supporting roles, usually as a pal of the hero. He kept going in such parts into his late 70s, transforming slowly into warm (or, rarely, curmudgeonly) rustic sages. In later years, he achieved great renown as the father of the James Garner character on TV's The Rockford Files (1974). He married the daughter of cowboy star Buck Jones. Their son Bucklind Beery is an actor. They also had two daughters, Muffett and Melissa. Beery died in 1994 at the age of 81.

The Best Little Whorehouse in Texas