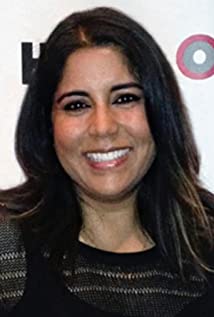 Nisha Ganatra was born in Vancouver, Canada, and raised in California in a traditional household.Ganatra is a graduate of the prestigious New York University (NYU) film school, where she studied with Martin Scorsese, Barbara Kopple, and Spike Lee. Chutney Popcorn (1999) was her feature film debut. She also directed 2019's Late Night.